Why are Yeezys so Popular? 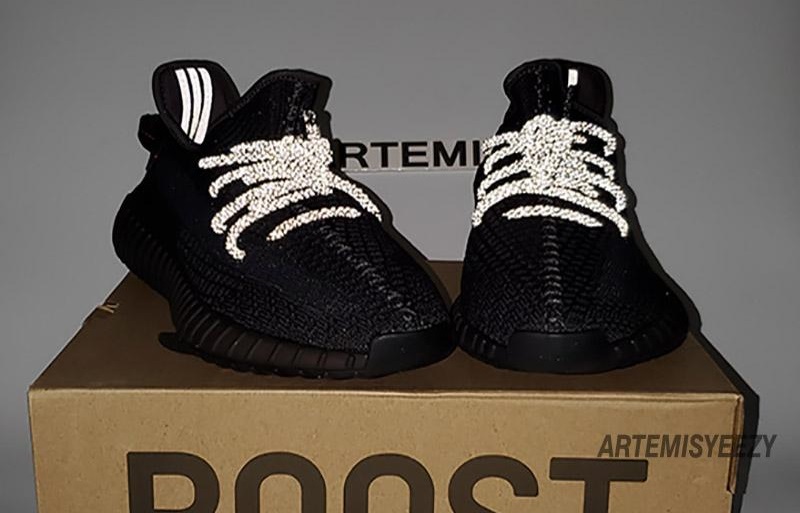 Have you ever wondered why Yeezys are so popular? Actually, there is no one answer to that because a number of factors have contributed to this.

Kanye West, the creator of Yeezys, has been making great music for many years which created a huge following and iconized him. He is also known to be great with fashion, having been seen wearing Jordans, Bepestas, Balenciagas and other big names. What he wears or produces grabs a lot of attention. That, together with media hype, good marketing, endorsements, and Yeezy quality have helped to create a cult linked to his sneakers.

No one doubts that the key to the success and popularity of the Yeezy is Kanye himself.While he has a fan following because of his music and fashion sense, he is also friends with Rihanna, Justin Bieber, and is married to Kim Kardashian, and all these people have huge fan bases. The world of fashion is led by trends and what becomes fashionable or popular becomes that because of the people who set the trends. Kanye West is a great influencer who managed to set the trend by wearing his own shoes and people followed. But we should not forget that the shoes themselves have great design.

The Yeezys are in great demand and many people, with enough money, are willing to pay many times the retail price from resellers just to be seen wearing those shoes. But why? They are cool, appealing, light, comfortable and have a broad base. Each product is precisely developed and clearly premium. For example, theYeezy Boost 700 Inertiais considered to be one of the most aesthetically pleasing shoes any fashion-conscious person is likely to see. In general, the combination of soft but effective colour palettes, unique detectible silhouettes, and the use of the revolutionary BOOST midsole technology, have all helped to elevate the Yeezy as a market leader.The designs are unique and the hype is not expected to die soon.

The shoes are cool and appealing. But the combination of great design and endorsement by celebrities, including Kanye West himself, have elevated the sneakers even more. As usually happens, the right endorsement from the right people can make anything fashionable in the world of fashion. That has created an even bigger interest in the sneakers.Luckily, now you can get cheap Yeezys.

Kanye West’s marriage to Kim Kardashian has kept him in the media, magnified the attention on him and expanded his fan base. Their pictures wearing Yeezys are everywhere in the media, giving Yeezys great coverage and keeping people hooked.

Kanye and Adidas also use social media effectively to keep the people hooked on the Yeezys. Media agencies watch and post everything that Kanye does or says on social media, creating a huge following.They release previews of new products which get many likes from fans and create a frenzy. Indeed, media coverage has contributed to the Yeezy’s popularity.

When Yeezys were first released by Nike many years ago, they sold out instantly and exploded in market value due to limited supply. When Kanye moved on to collaborate with Adidas, the brand equity followed him. Adidas also adopted the limited accessibility strategy, and that contributed to making the coveted shoes more desirable. Despite the high prices, the shoes are hot commodities in the resell market and they have become status symbols.Yeezys also elevate the wearer’s outfit undoubtedly and when a person wears them, people are aware that they are rare, expensive and cool. Limited access therefore is one of the keys to the Yeezys’ popularity.

Most Popular Trainers for Men

Blazers Men Must Own This Season